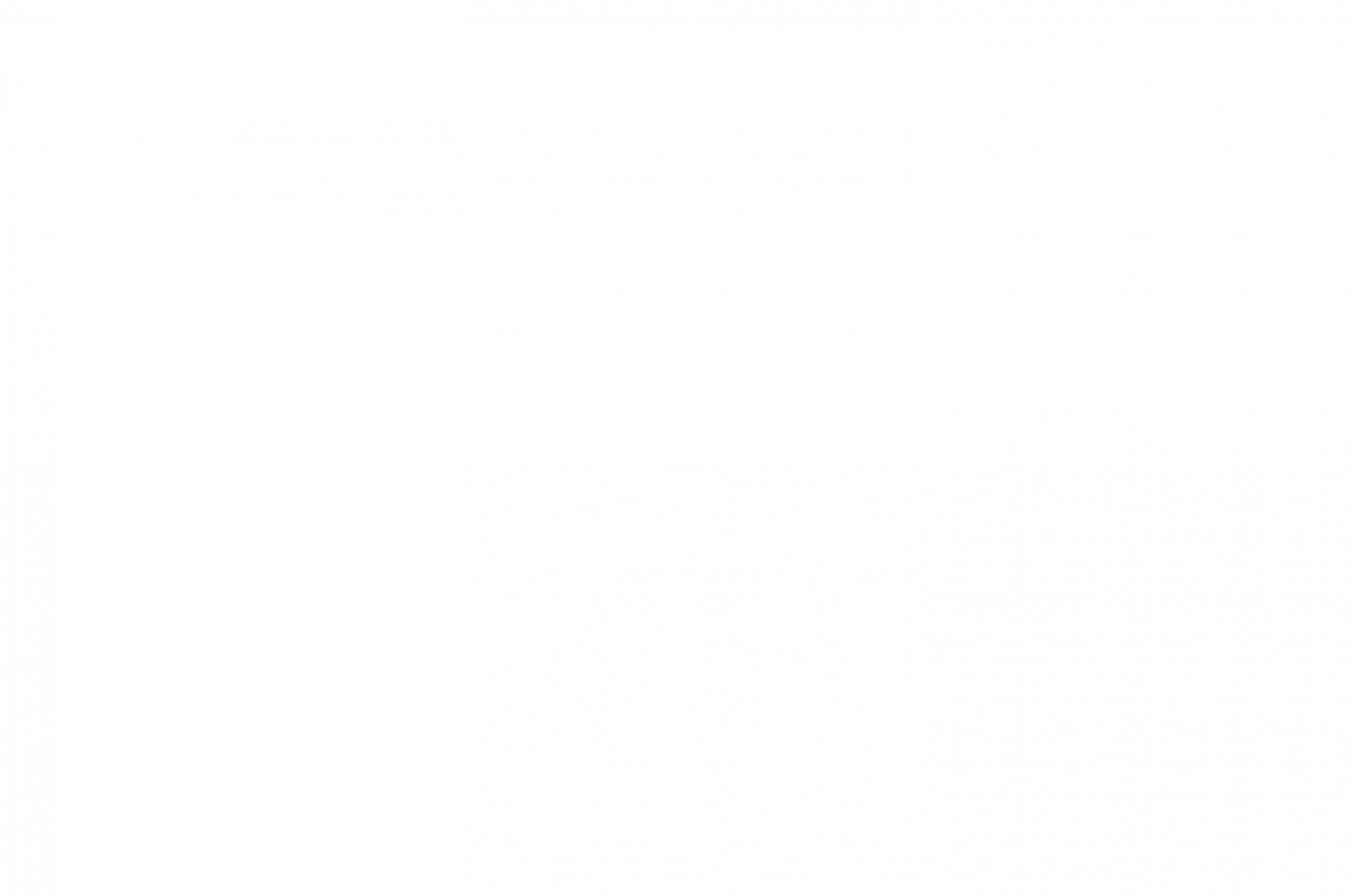 Razorlight is an Anglo-Swedish band formed in London, United Kingdom in the summer of 2002 around singer/writer Johnny Borrell.

Their debut album, Up All Night, was released on June 28, 2004, reaching number 3 in the UK album charts on 4 July. The critical reception was generally good, receiving good reviews from NME, Q magazine and Billboard, although they were also accused of lack of imagination and unoriginality for allegedly borrowing ideas from other influential bands, notably The Strokes. They appear to polarize opinion. NME wrote that the album: “bristles with passion, energy and, most importantly, amazing songs”, while they were described elsewhere as “nearly everything wrong with rock and roll today”. Their fans, though, embrace the music for its simple melodies and multi-layered, easy-going compositions. 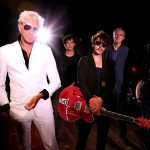 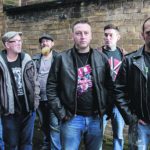