Orchestral Manoeuvres in the Dark (OMD), ‘the synth-pop duo from Wirral, England’, pioneered their genre combining massive chart success with experimentation on albums such as “Organisation”(1980) “Architecture and Morality” (1981) and “Dazzle Ships” (1983). Hits such as “Enola Gay”, “Maid of Orleans”, ‘Souvenir’ and ‘Locomotion’ propelled them into the stratosphere and helped shape the musical landscape of the eighties. OMD re-united in 2007 and have been playing sold out concerts to critical and fan acclaim ever since. 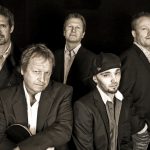 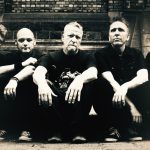