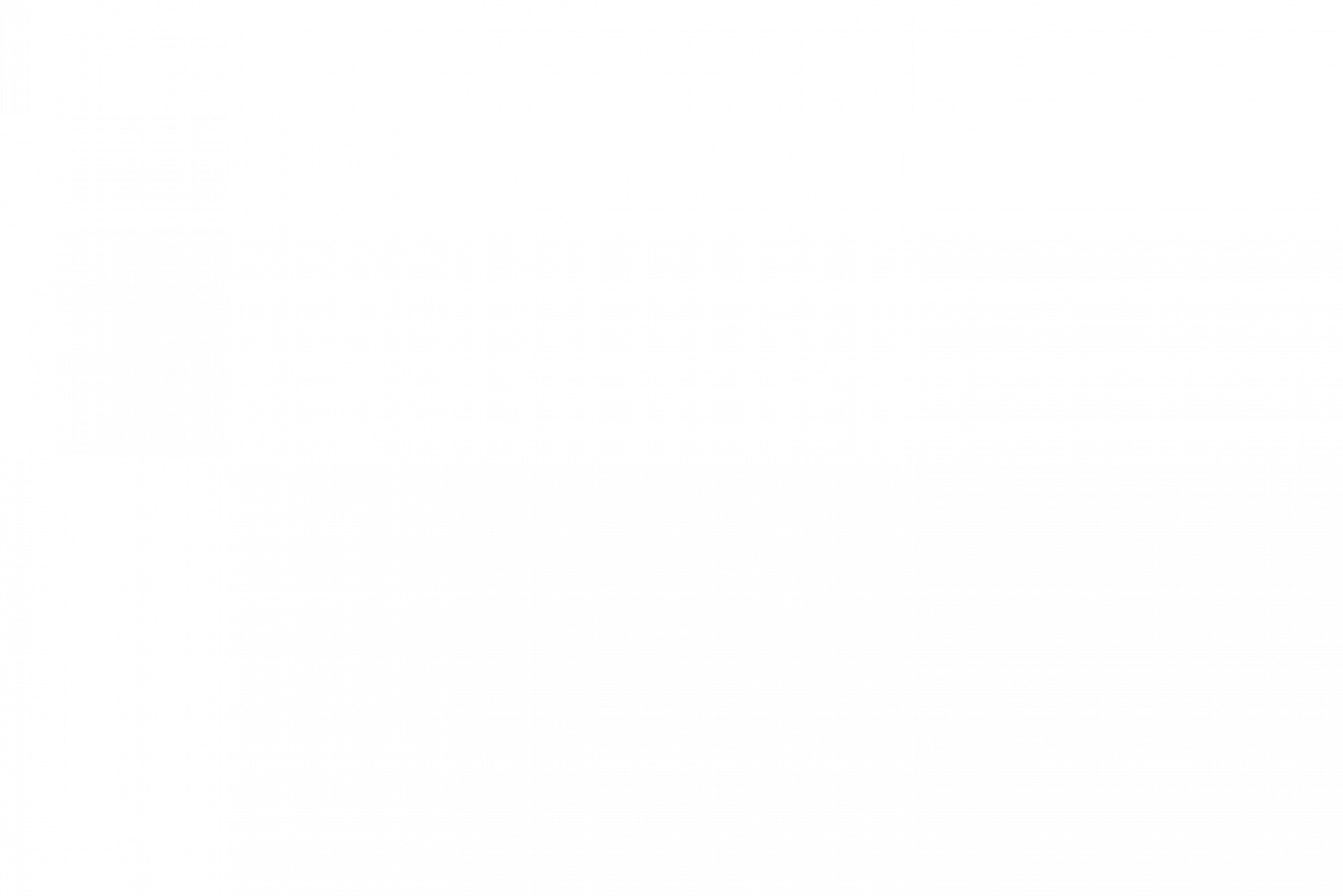 2017 is a milestone in the Fischer-Z journey; the 40th anniversary of the band’s first show, the release of a 20th studio album and the pulling together of Fischer-Z in a continuous timeline from 1977-2017. ‘Building Bridges’ is the provisional title of the new work containing songs about the major challenges of our time; to build bridges over religious divides, between political left and right, between rich and poor and the conflicting attitudes toward global migration. 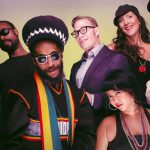 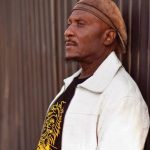