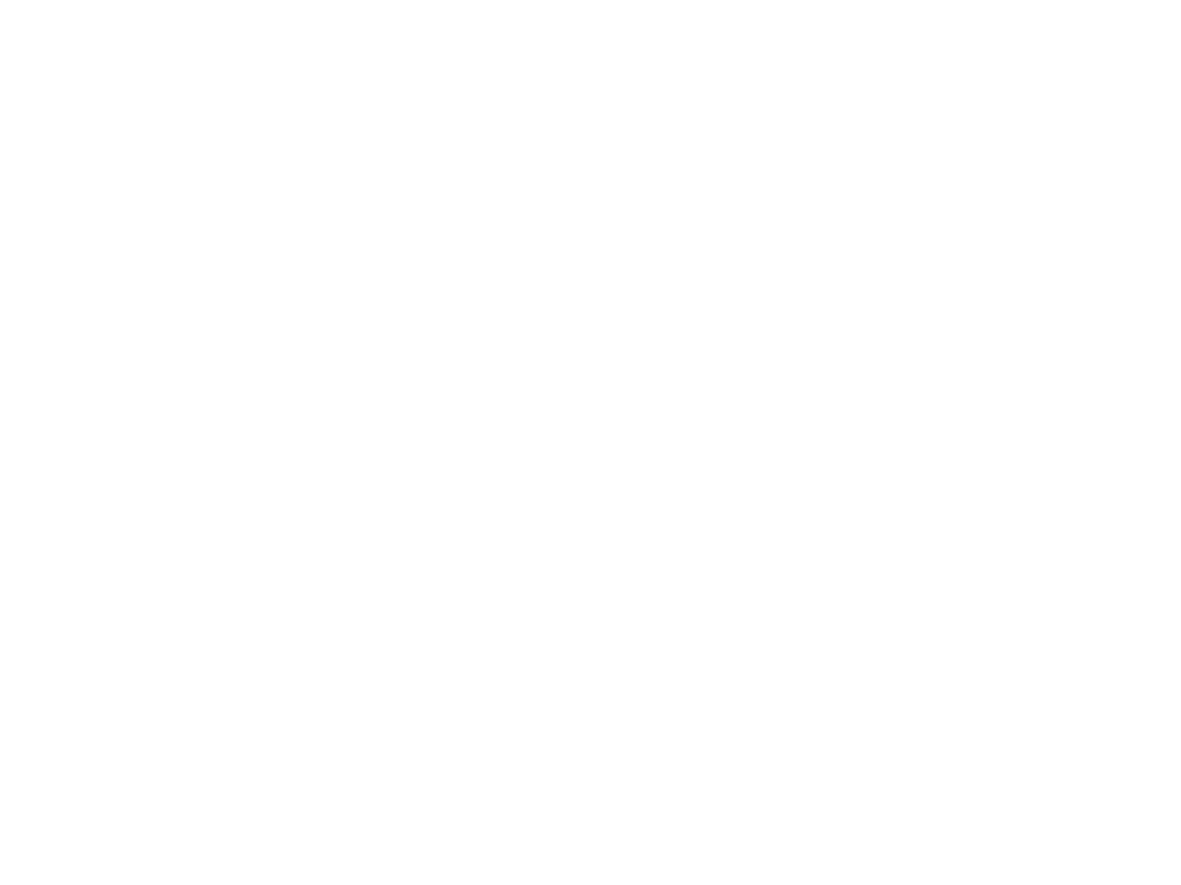 After 12 amazing years, the UK’s most successful folk band Bellowhead called it a day in 2016 going out in characteristic style. It’s taken a few years and a global pandemic but, to the delight of their many fans, the band reunited for a hugely successful ONE-OFF worldwide concert stream on Saturday 05 December 2020 to mark the 10th anniversary of their 3rd album Hedonism. The band were overwhelmed by the huge response and feedback from the broadcast.

Hedonism was released in 2010 and has since sold over 75,000 copies making it the highest selling independently released folk album of all time. The Bellowhead band members have spent the intervening years performing solo and in different groups as well as developing other successful new music projects. It was during Lockdown, however, that they re-connected online and for the sheer fun of it remotely made and released ‘New York Girls At Home’ – all from their respective homes around the UK.

This unplanned performance was incredibly warmly received and ignited another idea: to mark the anniversary of Hedonism by reuniting the band – in person – for a full, one-off performance. The band say “”Hedonism was such a joyous album to make, and the response was so fantastic, that it feels really good to be revisiting it in these difficult times.” 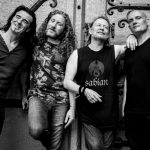 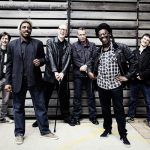